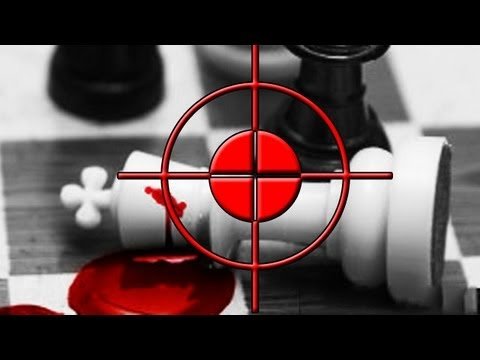 he Sniper Opening is an exceptionally versatile weapon for black as it can be played against virtually any set-up by the white pieces. And who better to explain the basic concepts and subtle positional intricacies of the Sniper Opening than the world’s leading expert in this effective opening system for black – Grandmaster Ron W. Henley! Not only has GM Henley played the Sniper Opening with incredibly solid results at the Grandmaster level for nearly 2 decades, he has written a 400 page book on the subject as well. The Sniper Opening is an extremely flexible set-up for black involving an early 1. ..g6 2. ..Bg7 and 3. ..c5 against almost all opening moves that white can employ. The following chess video is an excerpt from the chess DVD ¨The Sniper! A Dynamic Universal System for the Aggressive Black Player¨ that features over 11.5 hours of elite Grandmaster content.