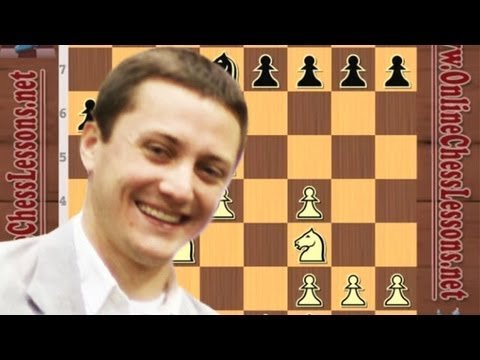 This video presents the twitter game between @Jonah_Cetus and the ChessTweets community playing black. Play began along standard Ruy Lopez Lines, however white diverged with 5. Qe2 and quickly snatched the e5 pawn. An interesting sideline, however this game it didn’t pan out so well for white. Black rapidly mobilized and mounted a fierce attack against white’s center pawns. Certainly an interesting sideline by white, however he failed to defend energetically and dropped a piece towards the end of the game to seal the deal. Well-played by black, with forcing play that put a good amount of pressure on white, leading to an eventual collapse.

Also make sure to checkout ChessTweets where you can play correspondence games via twitter using the ChessTweets interface. Check them out: