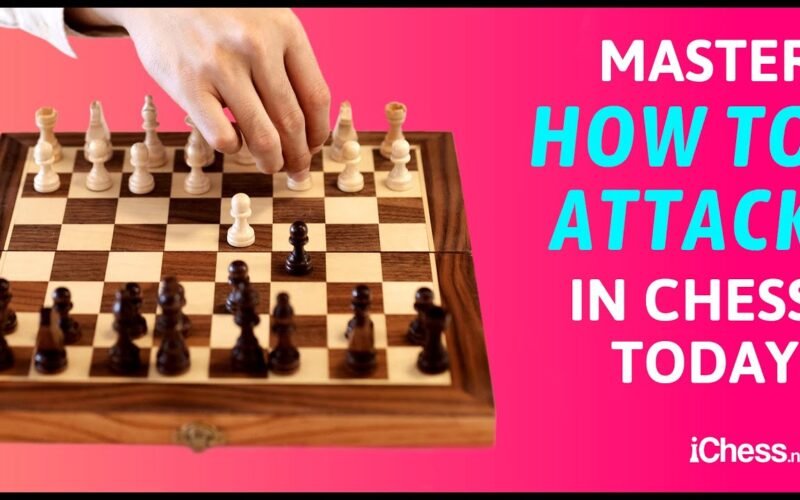 42 Attacking Principles with 50% off ► https://bit.ly/42-principles-attack-chess

Attacking in chess is easier than defending in chess because the attacker is under less pressure.

When you are defending, you know you could lose the game if you make a mistake. The attacker often has at least a way to draw, usually by perpetual check.

The king might appear safe behind the shelter of the pawns, but there are ways to open lines against the king and create weaknesses. You cannot checkmate the king unless it gets exposed.

One of the first things to consider when working out how to attack in chess is to count the pieces near your opponent’s king. Unless your attacking pieces outnumber the defenders, your attack will unlikely succeed.

In chess, all attacks are directed against weaknesses in your opponent’s position!

► Corresponding article from this video with extra goodies: https://bit.ly/Learn-How-to-Attack-Chess

► Join the iChess Club, an exclusive community for our top chess fans: https://ichs.co/ytclub

► Come check out the iChess.net shop, we have the world’s largest collection of chess videos and chess courses: https://ichs.co/iChessShop