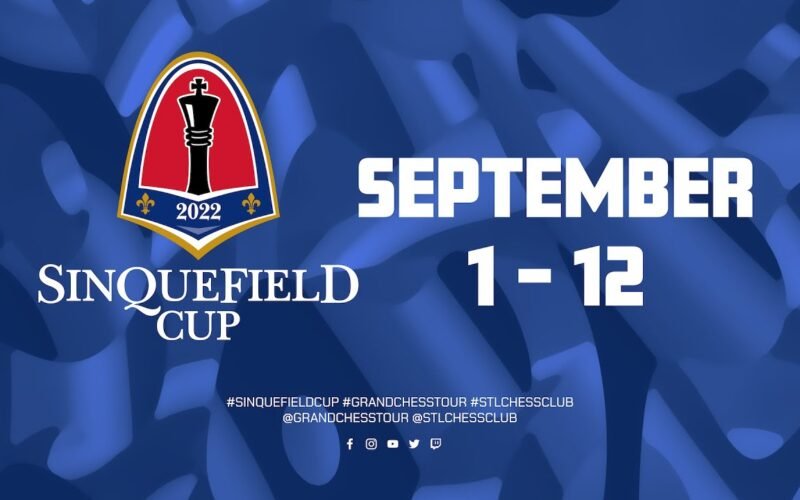 After the Sinquefield Cup, it’s time for team chess! Ultimate Moves is a casual team-based event where teammates “tag in” every five moves. Saint Louis Chess Club co-founder Rex Sinquefield and an opponent TBA draft the world’s best players to join them on their teams. Join a host TBA for the move-by-move.

TEAM REX: To Be Drafted