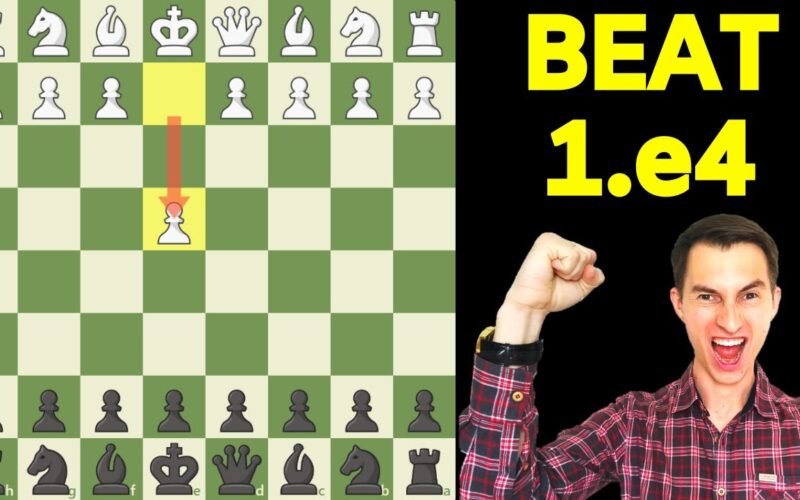 🎁 Enroll to the course “7 Keys to Victory”, get 50% discount, 2 courses for FREE, and GM Igor Smirnov’s personal support (offer valid till 16th Aug only) – https://online.chess-teacher.com/course/7-keys-to-victory/

You can find A LOT of different chess rules and instructions on how to play chess, however there are ONLY 7 MAIN THINGS which you should do while you play a game of chess. In this comprehensive chess course, GM Igor Smirnov will explain these rules one by one.

This course will help you improve your game and your thinking process during the game. All the ideas are explained with simple examples to understand.

If you think that the ideas are limited for amateur games, we’ll prove you wrong. 😊 At the end of the course we’ll analyze games played by former world champion and legend Garry Kasparov and use the 7 keys to find his moves and understand them.

📥 Download the PGN of this Hungarian Defense chess opening from this blog-post – https://bit.ly/3QnuqKu

In this video lesson, GM Igor Smirnov shares with you a simple and universal chess opening for Black against 1.e4. It is called the Hungarian Defense from the Italian Game, which happens after the following moves: 1.e4 e5 2.Nf3 Nc6 3.Bc4 Be7.

It is played as a quiet response to the aggressive 3.Bc4. The opening is seldom seen in modern days, but it gives a solid position for Black. Black can always play a simple setup of playing Nf6, d6, and 0-0.

And because most of your opponents are unaware of it, it gives you an edge to outplay them in the opening. Best of all, the most played moves by White loses in just 6 moves!