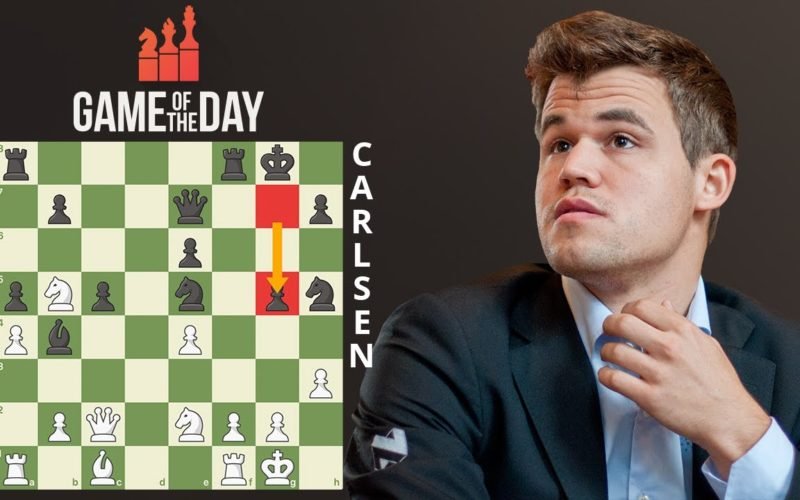 Join IM Levy Rozman (@GothamChess) as he breaks down two of World Champion Magnus Carlsen’s chess games from the Lindores Abbey Rapid Challenge! In round 5 Magus Carlsen faced off against GM Yu Yangyi in what turned out to be a WILD game. Carlsen played 6.a5 which was almost never gets played. The game continued and while Magnus appeared to be setting up a strong attack on White’s king…all of a sudden the tables were turned and he found his own king under attack. In Round 7, Carlsen and Duda played an opening filled with fireworks. Duda went on to win the game handing Carlsen another loss. Watching grandmasters and studying their games is one of the best ways to learn how to play chess. We hope you learn something by watching these chess analysis videos and applying the learning in your own games!