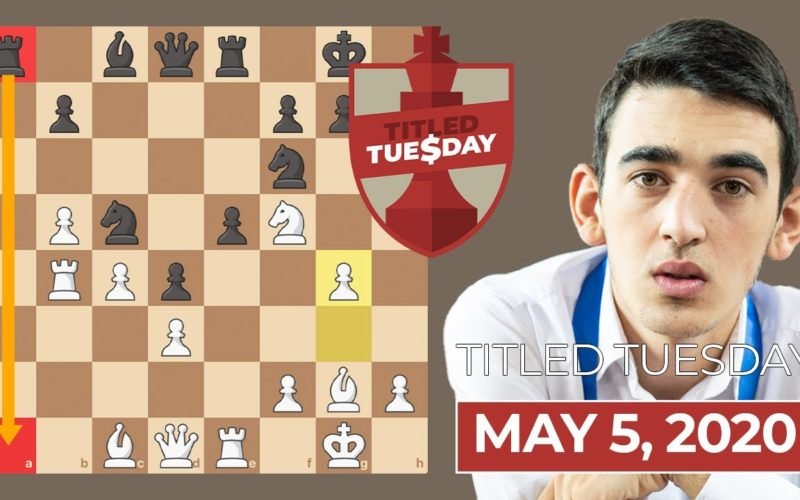 Titled Tuesday is an online chess tournament for all titled players that takes place on the first Tuesday of every month. The goal of this tournament is to allow titled chess players including chess grandmasters, international masters, national masters, etc compete for cash prizes and also give chess fans the opportunity to watch and learn from the best players of the world!

Titled Tuesday now takes place EVERY WEEK so make sure to tune in to Chess.com on Tuesdays for more action!