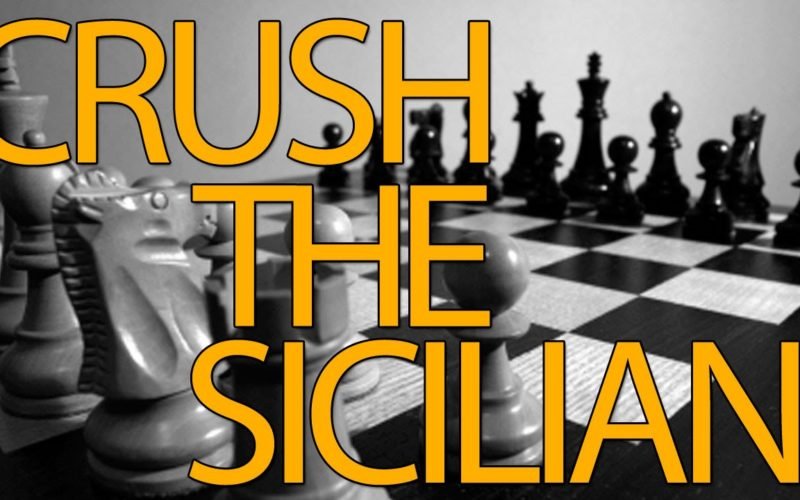 Throw off your opponent with a prepared sideline against the Sicillian!

In the video “Mastering the Opening Series – Crushing Lines for White” by GM Roman Dzindzichashvili, he shows us an opening line that White can play against the Sicilian Defense.

With the opening moves 1.e4 c5 2.Nc3 followed by 3.f4, White keeps his opponent off-balance and guessing: Will White ever transfer into the Open Sicilian with d4? Will he play the Closed Sicilian with g3? Will he play some other line? This kind of opening makes it difficult to play for Black.

Throughout the video, the different ways that Black can play against this opening line are explained. Some of the lines involve White replying with Bb5, while others involve the bishop being fianchettoed on g2. None of the lines are typical Sicilian lines that Black will be very familiar with.

How can White throw off his opponent with these sidelines? How can he prove that they still bring him a strong position? Watch the video to find out!

Are you ready for “Crusing lines for White”?