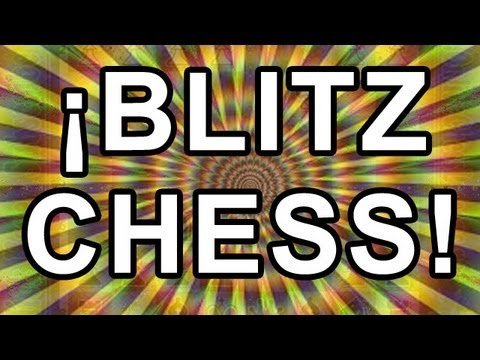 White opened with 1. f4 and 2. Nf3 – looking like he would play a Bird Opening with a queenside fianchetto, or the Stonewall Defense. I decided to play the Double Fianchetto Opening as it is extremely flexible and also quite effective against the Stonewall Attack and Bird Opening. White continued strangely in the opening and did not attempt to grab any space in the center, so I pushed forward and was able to consolidate a large space advantage and lead in development. White lost his way in subsequent tactical complications, losing a piece.