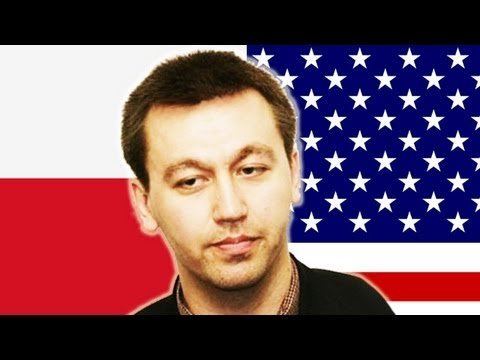 GM Gata Kamsky 2746 – GM Mateusz Bartel 2654
In the final round of the fantastic 2012 World Chess Olypiad, the US Men’s Team faced off against the Polish team. Already blocked out of medal contention the US team fought hard to achieve a solid 5th place finish out of 158 teams!

The three favorites Armenia, Russian Federation and Ukraine finished in that order on tie-breaks after China (4th) and the US gave a spirited chase throughout.

In our final match versus Poland, the decisive margin of victory was delivered in two endings that featured 2 rooks + bishops of opposite color. This ending is of special interest to me as in “Win Like KARPOV!” I devote a whole chapter to this “Secret Weapon” which he used to win 10 tournament games over the years including 3 in Hastings 1972 alone!

With white pieces on Board 2, Former World Championship Challenger Gata Kamsky seemed to be getting a bit of initiative with the excellent 13.Bg5! and 14.Bxe4. However, Black crated complications with 15…Nd3 and 16…Bxd4+ exposing the white king. Instead of 17.cxd4 or 17.Kg2!, Gata’s 17.Kf1 (?!) ran into a powerful counter-attack by — 17…Bc5!! and 18…Qc6! With 19…Qh1+ and 20…Qxh2+, Gata’s king was forced up to d3. After 21…Rad8+ Black had a winning attack, but instead of finishing the job with 22…Bxd4! — he inexplicably fumbled the ball with 22…f6?! The ever resilient Gata seized his bailout opportunity by returning his extra piece with 24.Qe2! so he could survive to an endgame. In the endgame, Black had one last chance to maintain some advantage with 26…Nd5!? Instead, Black’s 26…Kf7, 27…Nf5 and 28…Nxh4 led to a completely equal 2 Rook + Bishops of Opposite Color Endgame.

After “Halftime”, Gata kicked it into overdrive as he totally outplayed his opponent on both wings. On the queenside he secured tow connected passed pawns and on the kingside he split the black pawns and kept black’s passed h-pawn under lock and key. The final stroke was the “passive” B sacrifice 55.c6! Realizing he had no “Red Zone” defense and the white c-pawn would score on c8, Black resigned!