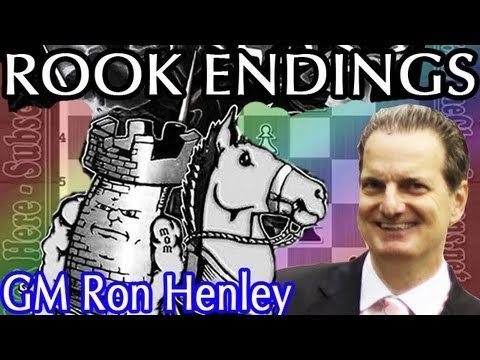 After equalizing comfortably on the black side of a Russian System Gruenfeld Defense, Gata was unable to build any middle-game advantage. He did exchange queens 50…Qh5 51.Qxh5 Bxh5) into a R+B ending where he had an outside passed a-pawn. Instead of developing his kingide counterplay, White sought safety in the pure rook ending with 55.Ra6 and 56.Bc6 forcing the exchange of bishops. Gata’s advanced passed a-pawn and more active king offered some winning chances. White correctly mobilized his kingside pawns and had enough resources to draw, but at the critical moment he needed to create his own passed pawn with 68.g5! Instead his careless/optimistic blunder with 68.Kh5 (??) saw Gata pounce with 68…Rd4 (!) with dual threats of 69…Rxf4 and 69…Ra4 building a “Bridge” for his passed a-pawn. As a result, white had to surrender his rook -69.Rxa2 Kxa2, and Gata’s king was able to swing back to the kingside to cope with the white passed f-pawn.

After an equal opening on the white side of a Fianchetto Variation of the Gruenfeld Defense, GM Onishuk on Board Two managed to reach a major piece endgame with an extra isolated passed d-pawn that was blockaded by the black rook on d6. With textbook technique, Alexander magnifies the extra pawn material advantage by exchanging queens (33.Qxb6) and then one pair of rooks (34.Rc6! 35.Rxd6). He then centralizes his king, which protects his passed d-pawn and fres his rook for active duty. Superb rook play (38.Ra3, 40.Re3+) paves the way for the advance of his passed pawn — 41.d6. The nifty 42.Re7+! pushes the black king back and paves the way for the decisive penetration of the white king — 43.Kd5 and 45.Kc6 etc. White’s precision technique (44.Re3!, 49.Rc3! and 52.Rc3!) deserves serious study as his king, rook and passed pawn overpower the black forces.

On board three Akobian held with Black in a rook ending and on board 4 young GM Ray Robson was pressing in a R+B versus R+B ending, as both games ended in draws. The 3-1 victory pushed TEAM USA towards the very top of the standing with a point total of 23.5. A clash with the juggernaut Russian Federation team led by Super GMs Kramnik 2797, Grishuk 2763 and Karjakin 2785, could be on the horizon!