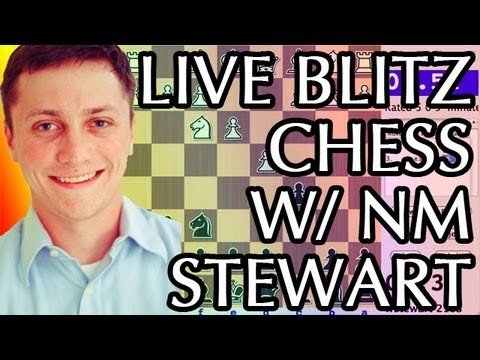 I opened with e4 and my opponent played the Sicilian Dragon, so I decided to employ a weird Fianchetto Variation with an early 6. h3 and 7. g4 – leading to rapid expansion for white on the kingside. Black got confused in the middlegame and after 17. …Qd7? 18. f4 white won a piece which was converted to a win after 27. Nxf4.

White opened with e4 and I responded with the Sicilian Defense, playing an interesting line with 4. …Qb6 – quickly leading to double-edged play in the opening. After 8. Be2 I decided to aggressively pursue the e4 pawn with 8. …Bb4, although after 9. 0-0 Bxc3 10. bxc3 Nxe4 11. Bd3 Nxc3 – although black had won 2 pawns white obtained a dangerous initiative with 12. Qg4. I decided to sacrifice an exchange with 12. …0-0 13. Bh6 g6 to alleviate the tension and emerged from the complications with an acceptable position and material balance. White continued playing aggressively on the kingside although black was able to parry white’s threats – leading to a strong endgame for black. Although I made a few mistakes trying to convert my material advantage, I was able to win the game after a few blunders by my opponent as well.