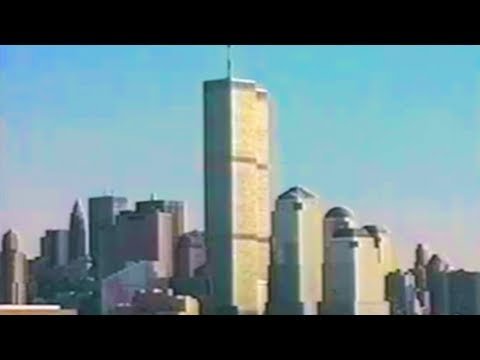 Kasparov seriously surprised Anand in game 11 with the Dragon Variation of the Sicilian Defense, diverting from his normal Najdorf Variation. Anand responded with the ultra-sharp Yugoslav Attack, however his kingside attack was stunted by Kasparov’s pragmatic 12. …h5. Kasparov’s subsequent play in this game is extremely instructive because he demonstrates that even though the queens can be traded off, the attack against the opponent’s king can still remain in full force. After a few defensive inaccuracies by Anand, Kasparov concluded his attack with the sparkling tactic 31. …Rxc2 – forcing white’s resignation.