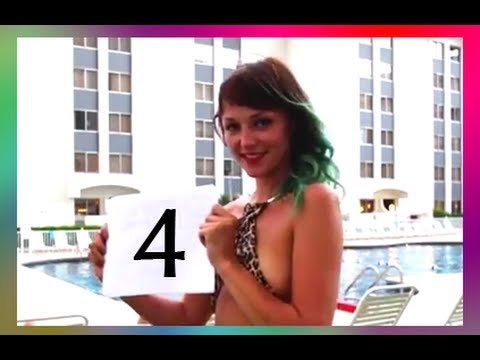 I opened with 1. e4 and Ron responded with his favorite Sniper Defense involving a very early kingside fianchetto to sharpen play and attack white’s center. With 7. Nd5 I tried to create tension, however GM Henley parried this move with the interesting 7. …Nce7 – stopping any threats associated with a potential Bg5 by white. 8. g4!? was a nice way to restrict black from playing …f5, although this did create some long-term weaknesses in white’s pawn structure. With 18. f4 white blasted open the center and 20. g5! took firm control of the initiative. GM Henley could have obtained an equal endgame with 23. …Ng8 – winning the weak h6 pawn. However Ron was in time pressure and quickly played 23. …Rf8? – allowing white to hold on to his extra pawn. with 26. Bg4. After trading all pieces, white was able to win the endgame after 38. Kxd4.