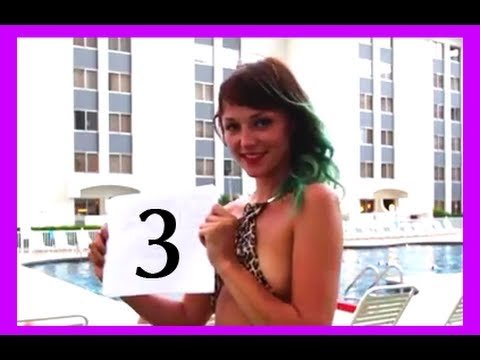 The match situation before game 3 was extremely tense as Game 1 had been drawn and I had won game 2 in a complicated tactical struggle. GM Henley changed his strategy and opened with 1. e4, to which I responded with 1. c5 and intended to play a Sicilian Defense. However Ron played the 2. c3 Anti-Sicilian, so I decided to transpose into a French Defense with 2. …e6 3. d4 d5. I was trying to play too actively and forced things with 9. …f6?! – after which my position became difficult due to a sequence of very accurate moves by Ron. My position out of the opening was absolutely terrible due to my scattered, isolated, and doubled pawns. Ron’s play was very energetic and I faced a very difficult defense. I believe Ron could have crashed through his attack on the queenside with 26. c6!? and also at another opportunity with 33. Rb1 Kc8 34. Rb6 – however he allowed me to consolidate my shaky defense with 33. Re3 Rd3. We proceeded to trade into a completely even endgame and a draw was agreed after 46. Kf2.