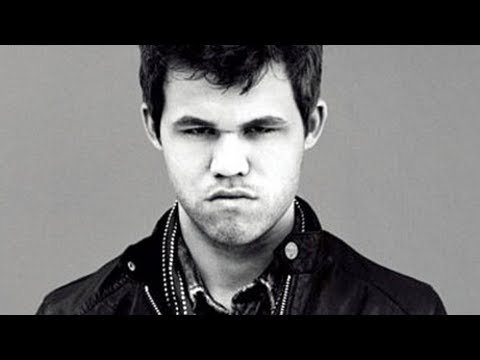 Bologan’s having a rough tournament, having lost 3 straight after taking over from Morozevich (who lost 2 and was hospitalized) while Carlsen has had 1 win and 4 draws. The line they played is a variation in the Sicilian Rossolimo and it seems like Bologan is still playing poorly as he quickly allowed Carlsen to equalize and soon gave him the initiative. While GM’s may disagree with me, I just couldn’t see what Bologan’s plan was in this game and soon found himself in an uncomfortable position. I kind of had some misadventures in analysis land due to my rust but I hoped I was able to show that no matter how strong someone is, if you’re playing without a plan, you’re going to have a bad time.