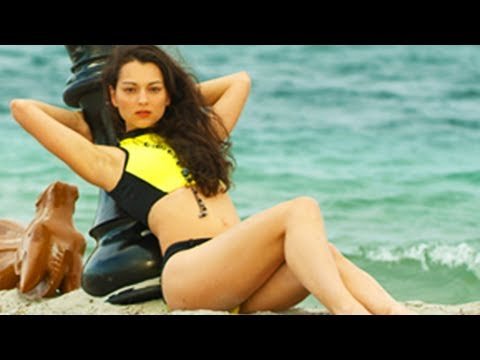 Kosteniuk opens with the Nimzo-Indian and quickly achieves pressure against white’s center. Wang Hao consolidates his position and pushes forward to take the initiative and attack in the center and on the kingside. Kosteniuk’s has strong counterplay on the queenside and especially with her B+Q battery on the h1-a8 diagonal, however it seems that white’s position is preferable due to the long-term attacking chances against black’s lonely king. Apparently low on time after a complicated opening, Wang Hao blunders and allows a 1-move mate by Kosteniuk.