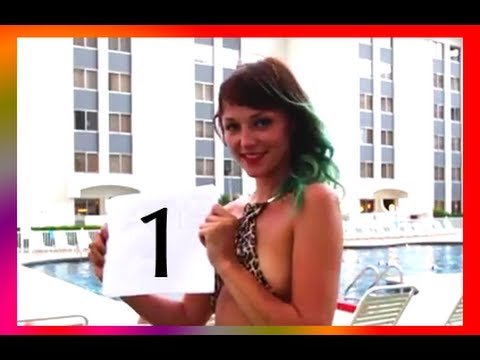 I began with a Double-Fianchetto opening and GM Henley responded with an accelerated King’s Indian Defense involving a rapid …f5. Black will obtain good chances if he can roll his pawns on the kingside with …g5 and …f4 – so I knew that I needed to play very energetically in the center and queenside to prevent Ron from setting up a nice attack on my king. The game became very sharp very early as black grabbed a big center and white actively tried to tie up black’s pieces by pressure the black pawn on d5. Although I gained good pressure on black’s center, Ron defended accurately and the position became equal. I tried to push too hard to win and played a very risky combination to win a pawn with 29. Nxd5?! – allowing black to win a piece. I was only able to save the game via a perpetual check to draw – as it looks extremely risky for black to try and run with his king via g6, h5, g4, and h3 to avoid white’s checks.