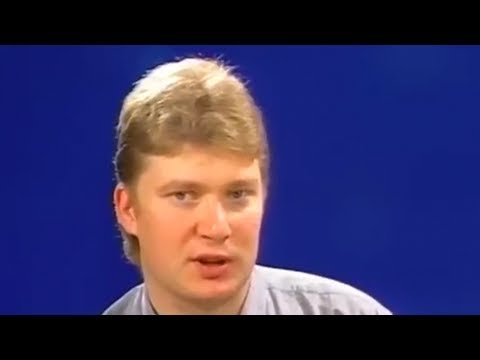 Shirov opens with d4 and the French GM Arnaud Hauchard responds with the Benko Gambit. Shirov declines the sacrifice with an ambitious line beginning with 5. b6!? where white aims to maintain the queenside relatively closed so that he can place his full attention on expanding in the center and attacking on the kingside. Shirov proceeds with an extremely aggressive line, first closing the center and limiting black’s counterplay on the queenside with 7. a4 and 8. a5 – and only then continuing with 10. f4!? – announcing dangerous intentions in the center. With 13. …e5?! – black tries too hard to prevent white’s advance in the center, exposing Hauchard to an explosive attack by Alexey Shirov. After 15. Ng5, 16. f5, 17. e5!?, and 18. fxg6!?! – Shirov has sacrificed a piece however he creates an incredibly powerful initiative against black’s king. Shirov’s comments reflect the clarity of the thought process of a Super-Grandmaster, automatically seeing and evaluating every tiny aspect of the position. This game reflects a classic illustration of Shirov’s style in that he is entirely unafraid of sacrificing large amounts of material to achieve checkmate.