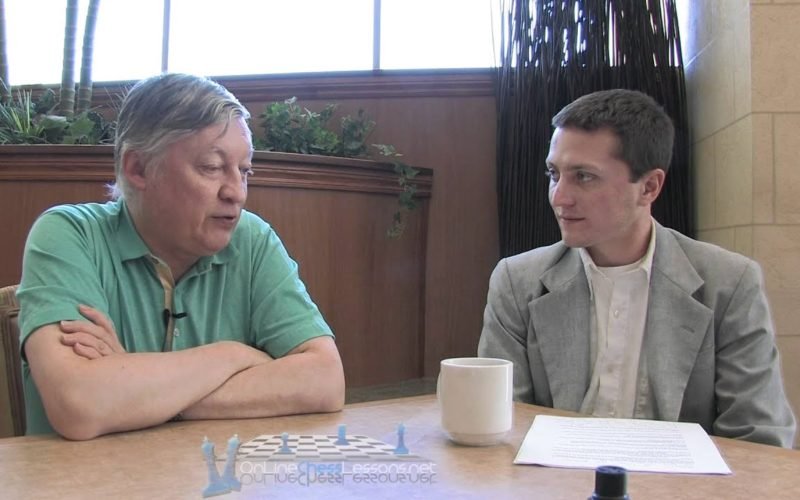 iChess.NET is delighted to present this 25 minute interview with former World Chess Champion Anatoly Karpov. The topics are very diverse as Karpov openly discusses his opinions on the current state of FIDE, his attempts to organize a legitimate world chess championship match with Bobby Fischer in the mid-1970s, chess politics in the Soviet Union in the 1970s-2000s, and what he thinks about the future of chess. Karpov’s experiences at the pinnacle of chess make this interview truly unforgettable, as the viewer is treated to a very honest presentation of one the best chess players to ever grace the game. The iChess.NET team would like to extend a special thanks to GM Ron W. Henley for assisting in production.