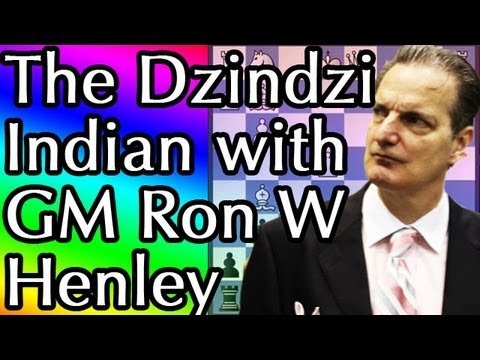 Many white players will automatically assume that the Dzindzi Indian is not a quality opening as because black’s set-up is just so weird. It may seem strange that black fianchettoes his king-side bishop just to immediately exchange it for white’s Nc3, however the permanent damage to white’s pawn structure guarantees black sufficient counterplay. In this video, I examine some different sidelines that white can try to throw at you. While these variations might not be the most dangerous for black, it is still very helpful to recognize the patterns that I suggest to combat these sidelines. Black does need to remain attentive and active, as by making so many pawn moves so early in the opening black can expose himself to some dangerous tactics if he does not achieve energetic development. I really enjoyed black’s plan in the game from this video, as he wasn’t scared to sacrifice the exchange to obtain an iron grip on white’s position and thus a strong, enduring positional advantage that led to a deserved victory.