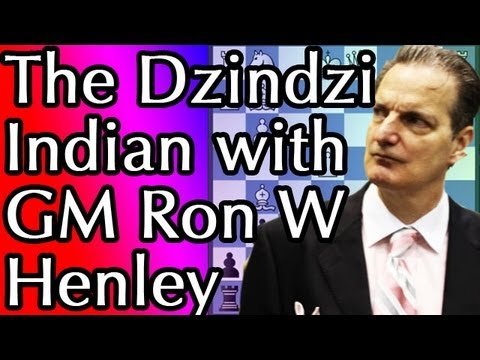 In this video, I’ll be covering an extremely aggressive line for white against the Dzindzi Indian, specifically involving rapid attempts by white to break open the center and take advantage of black’s difficulty in immediately achieving fluid development. This video examines important concepts for Dzindzi Indian players of all levels, as it fully demonstrates the necessity for energetic play against white’s weaknesses on the queenside to compensate for white’s activity in the center. I also look at some very speculative play by black, trying to snatch white’s e4 pawn early on however allowing some killer tactics by white. This video examines some very critical ideas in the Dzindzi Indian, illustrating some common pitfalls that black should avoid as well as frequent attacking patterns in the center and queenside that allow black to achieve more than sufficient counterplay against white’s crippled pawn structure.