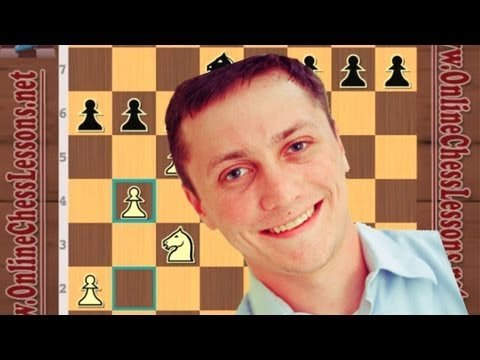 With the 2011 Tal Memorial coming to an end, I thought it be appropriate to release this interview I did with Grandmaster Michał Krasenkow (pronounced and sometimes spelled “Mikhail”) back in August. Mikhail Krasenkow is a Soviet born Polish chess master whose peak FIDE briefly surpassed 2700 in July of 2000. He tied for 1st at both the 1992 and the 1997 Tal Memorials. However he is probably most well known for his contributions to opening theory.