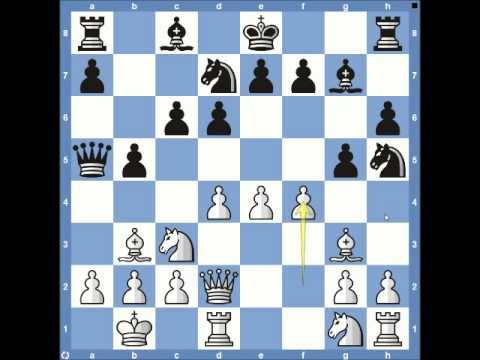 In 1957-58 at the age of 14 Bobby Fischer played in his first US Championship. He would win the tournament and become an International master soon after. His opponent in this featured game is Edmar Mednis, one of the 3 people ever to beat Fischer at a US Championship.

This is the 2nd video for the upcoming graphic novel “Bobby Fischer, the Knight who killed the Kings.”

For more information on the graphic novel click here http://gatherfield.blogspot.com/p/bobby-fischer-kinght-who-killed-kings.html