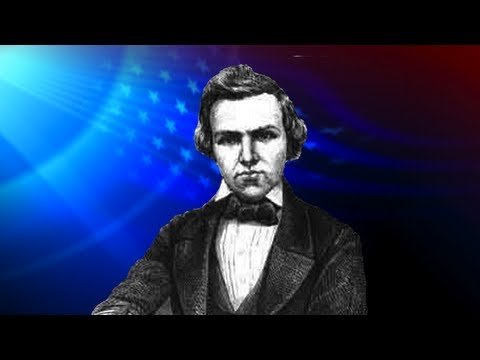 This is a chess game played in 1858 between a 19th Century genius (prodigy), Paul Morphy of New Orleans, and an amateur. The opening played was the Evan’s Gambit. This game acts as a nice example of attacking play, culminating in a brilliant queen sacrifice.