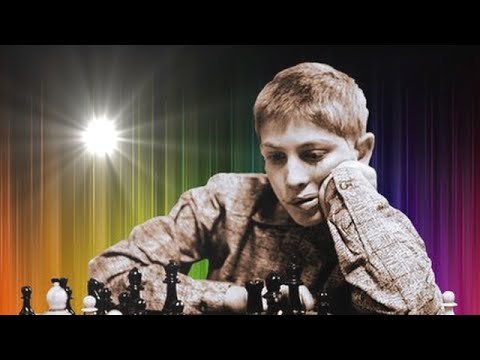 This is a chess game analysis from a tournament held in New York City on October 17th, 1956. Bobby Fischer (13-years-old) played the Grunfeld (Gruenfeld) Defense opening against a strong master at the time, Donald Byrne. The game is now given the label, Game of the Century. The white king ends up getting trapped in the center of the board. Fischer spent the latter part of his life in Reykjavik, Iceland. This defense has been played by some of the world’s best. (kasparov, fischer, carlsen, anand, kramnik)