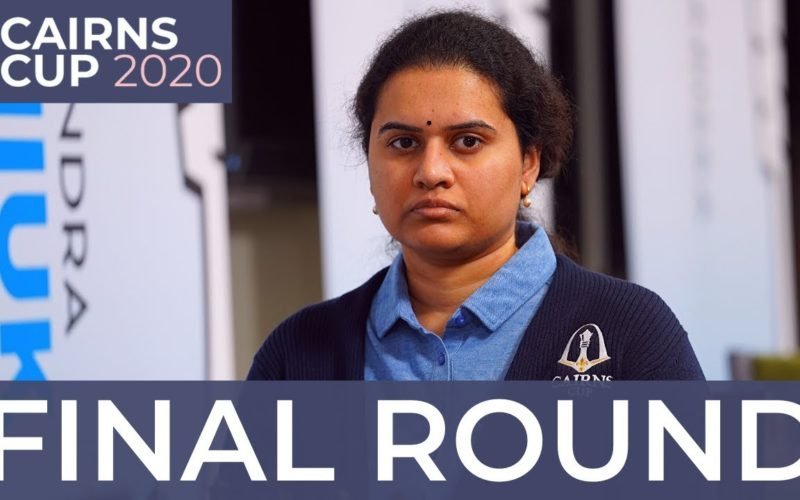 After the recent Women’s World Championship, more top-level chess can be enjoyed as the second Cairns Cup gets set to start.

It is one of the highest-rated all-female tournaments in chess history, with Women’s World Champion GM Ju Wenjun as the top seed and GM Valentina Gunina as title defender.

Born a year ago, the tournament is named after Saint Louis Chess Club co-founder Dr. Jeanne Sinquefield, whose maiden name is Cairns. Last year, she expressed hope that the tournament would become one of the premier chess tournaments in the world.That seems to already be the case when it comes to women’s chess. The first edition was a very successful event, full of great fights among some of the best female players in the world.