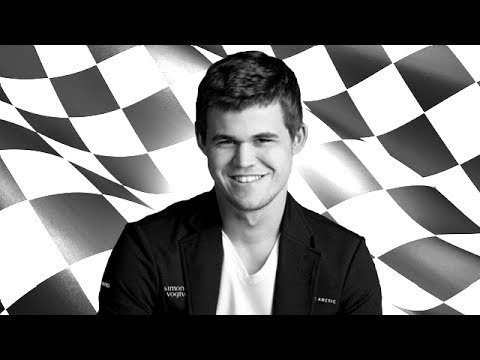 This is a brief review of the 2013 World Chess Championship match between reigning champion Viswanathan Anand, and challenger Magnus Carlsen. This best of 12-game match was held in Chennai, India in November of 2013. The video shows all moves of all ten games with some comments along the way. These ten games are what lead Carlsen to the world chess championship title. Carlsen’s performance of 6.5 points to Anand’s 3.5 points is what earned Magnus Carlsen the prestitious title of 16th World Chess Champion.