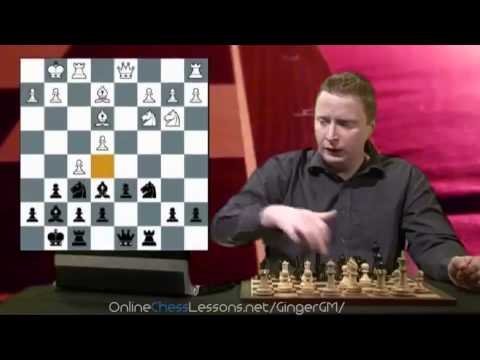 Game 1: This game illustrates a very important concept in the Sicilian Dragon – when your opponent plays Bh6 as part of his kingside attack, the first thing you should consider is to play Bxh6 Qxh6 and sacrifice the exchange with Rxc3 to take advantage of white´s deserted queenside. This game is a fantastic example of an appropriately timed exchange sacrifice followed by accurate play by black to ensure that white´s rooks can´t be activated on any open files. Although Korchnoi went on to draw the game, his position from the opening was extremely promising.

Game 2: While the Yugoslav Attack with an early 0-0-0 by white is certainly the most common reply to the Sicilian Dragon, white has a number of other options at his disposal. In this example, we see white employ a typical scheme with castling kingside and early expansion on the kingside with f4, f5, and g4. Although this pawn storm may look very intimidating, black has nothing to worry about if he keeps a cool head and fights actively for counterplay in the center. The exchange sacrifice on 13. …Rxc3!? is a fantastic strike at white´s center, quickly leading to a dangerous initiative for black as white´s position lacks coordination and his king will remain exposed for the remainder of the game. GM Malakhov proceeded with excellent energy and precision in conducting a decisive attack.