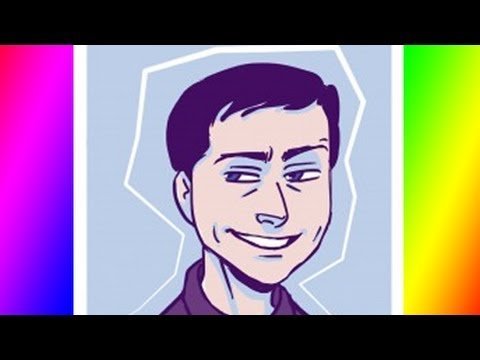 This game between Alexei Shirov and Loek Van Wely from Tilburg (1997) reflects a sideline that has been rarely employed by white against the Najdorf version of the Sicilian Defense. This sideline is characterized by an early be2, g4, and f4. It is extremely aggressive and appears that it has not been thoroughly analyzed or test to date. This game clearly illustrates Shirov’s aggressive and resourceful style.